The architect Jaime Salvá has led the firm since 2006

Jaime Salvá was born in Palma de Mallorca in a family that had engaged in construction and interior design for decades, making some renowned constructions on the island, such as the Correos building on Paseo del Borne, the Palacio March palace, or the S´Avall possession.

After studying for an architecture degree in Barcelona, he moved to San Francisco, USA, and worked at Korth Sunseri Hagey architects, where he helped to design several projects, such as the private residence of the famous film director George Lucas, or office buildings in Silicon Valley.

Upon his return to Spain in 2006, Salvá opened his own studio on Palma's Paseo del Borne, now located in the Santa Catalina neighbourhood of the same city. Since then he has designed numerous projects for promoters, investment funds, or private clients, from Majorcan families to elite athletes or internationally successful entrepreneurs.

In 2016, he was one of the 4 founders of Palma Urban Developments S.L., with three more partners, developing unique and contemporary properties in attractive locations. Since the first multi-family housing project in Cala Mayor, the company has been succeeding, selling the six apartments off-plan in one month. They are currently building a second building located very close by.

Recently, the studio has grown, expanding borders, with requests to carry out projects in Cádiz, Berlin, or Dehradun, in India.

Jaime Salvá understands the needs of clients and analyses their way of inhabiting the house, in order to create something unique that reflects the client's soul.

His architectural style is "contemporary Mediterranean", with local materials and geometries that are determined by current needs, looking for functional spaces and including some details "I like that each project has at least one element that characterizes it and makes it unique. A special corner, a functional aspect, or something else"

Besides his passion for architecture, his hobbies include travelling, basketball, and playing the guitar with his rock n roll music band, "The Winemakers Band". 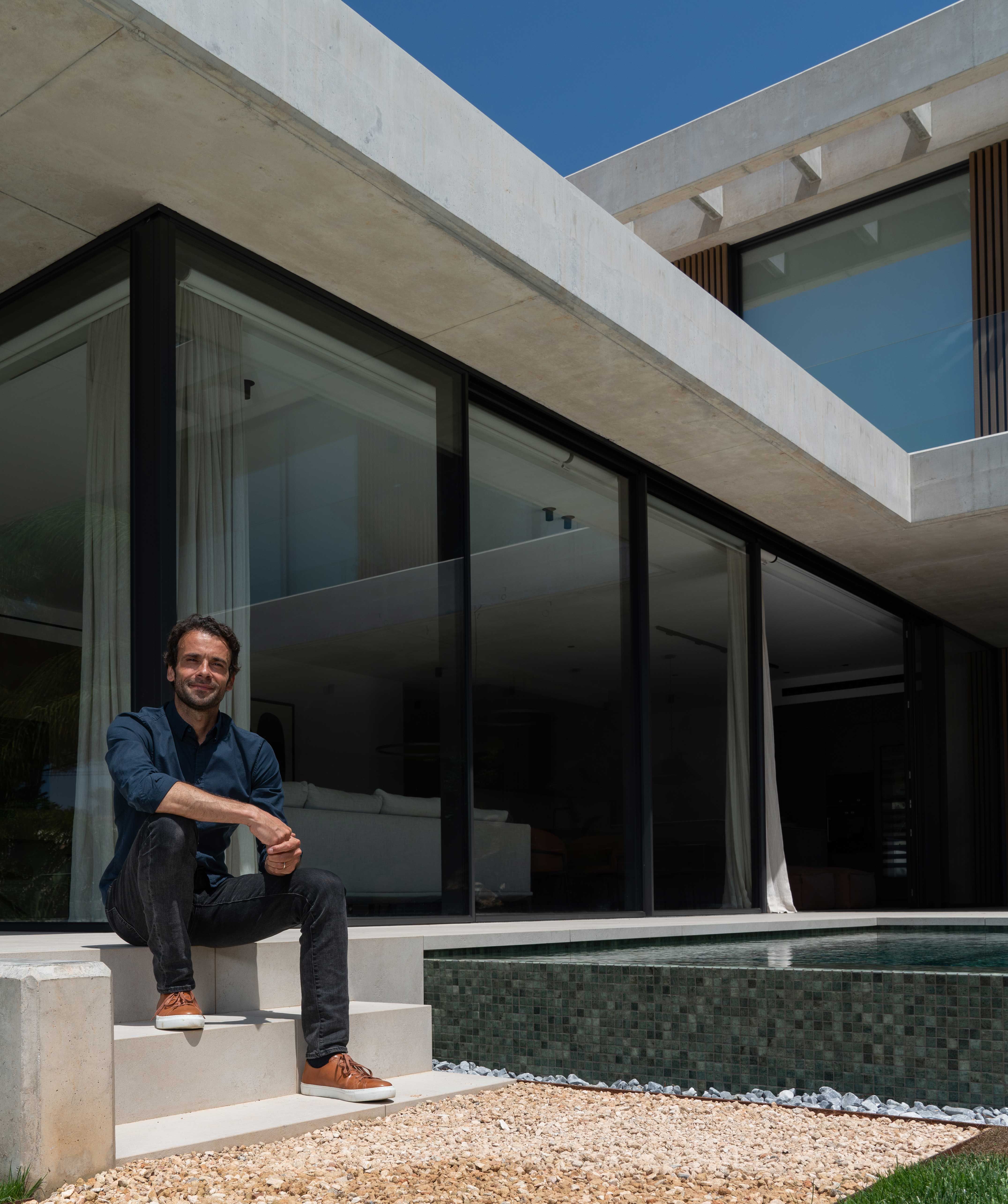 We develop and execute all kinds of architectural commissions, mainly integral development of architectural projects, such a new construction of all types of buildings, renovations, interior design, extensions, urban planning, etc.
We dominate all phases of an architectural project, from the initial idea to final interior design and decoration, through the development and drafting of the Basic Project and Execution Project, the structure calculation, or Construction Management, thereby obtaining a better result for the client, since all stages of the project may be related and maintain the same concept.

Since 2006, we have developed a deep understanding of town planning requirements, managing and dealing with Town Halls.

Our method begins with the thoroughness of the program of customer needs, and we will develop the project looking for the best combination of design, functionality, and strict budget control.

Defined by outstanding quality, each project is approached independently yet unified by a design philosophy that seeks to create a lasting impact through design excellence.

We see architecture as human, sustainable, functional, creative, and adapted to the requirements of each particular case.

We believe that architecture responds to the surrounding environment, to social needs and to the customer requirements.

Jaime Salvá Architects keep the essence of the idea throughout the whole process, from the start to the crucial phase of the project management.

The final success is based on an intense dialogue with the client and with every person involved in the process.

Having grown in a family of interior designers, Jaime Salvá believes that architecture is a global concept that englobes the interior and the exterior of a building.

We believe that it is very important that at each stage of the process, the interior designer is involved in the global process.

We are surrounded by an interdisciplinary motivated team of highly talented professionals, working together to provide our clients with exceptional service and value. 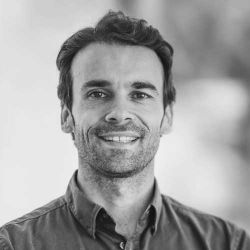 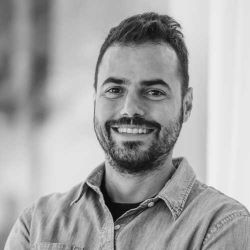 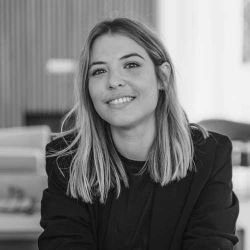 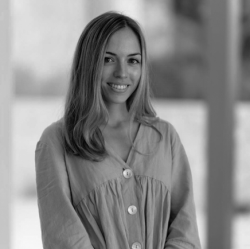 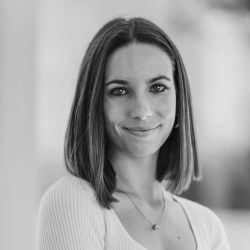 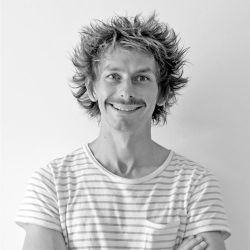 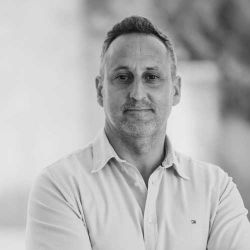 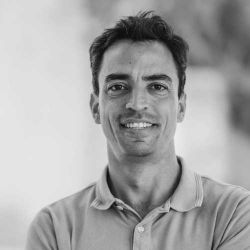 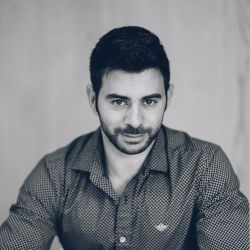